Hacking has increased dramatically by 600%. You should know this. See the tips and test if your password has been hacked! 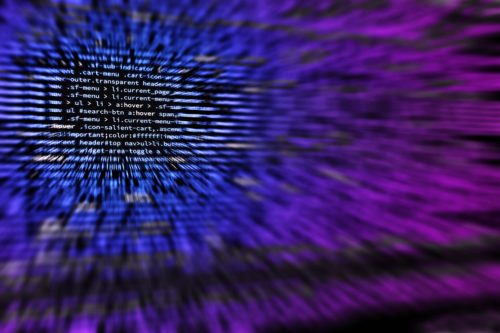 Did you know that small businesses are hit 10 times harder by cybercrime?

Cyber ​​security
More important and more current than ever!

"A matter of time before you get hacked!"

For some time, cyber researchers have been warning about a digital Pearl Harbor. During the pandemic, cyber attacks increased by a staggering 600%!

In the past month, state-sponsored cyber assets have also increased significantly in connection with Russia's invasion of Ukraine, which has further aggravated the situation.

The pandemic has affected cybercrime

The best protection against IT attacks is a complete security strategy

There are further increased risks in an IT world that normally still has a high risk.

The first step is to contact an IT company that knows IT security.

It is more relevant than ever to make sure you take the steps necessary to keep your business information and data secure, and the ability to recreate it.

Risks include; Cryptovirus, Identity Theft, Leaked Passwords, Phishing) and therefore we who work in IT security want to tell and remind that cyber security is more important and more current than ever! For your sake.

Larger companies usually have more control over safety but are still exposed.

Smaller companies often assume that they are not attractive prey.

Cybercriminals know this. So even if you are a small business, or sole proprietorship, you are a very attractive prey. Maybe because smaller entrepreneurs concentrate more on their business and intend to take "it" on occasion? or do not know how serious the situation is.

Security researchers have estimated that a large proportion of Swedish companies have already been or are being hacked at the moment. But you can still grab it and be prepared.

Hackers have become so smart now that they look at your finances and based on that information, they prioritize if you are a valuable target or if you end up on the list to do later.

The organized hackers are one as a company in itself. Ransomware, ie the ransom that companies are exposed to, is then usually just so that the company survives completely without profit. Many times the company needs to shut down large parts, sometimes the whole when the attack takes place.

How do they get my information?

Public intrusion is when large sites are hacked e.g. Facebook, Linkedin or other communication channels.

By hacking your computers, website, financial systems, printers, etc., cybercriminals can change, sabotage, delete or encrypt your information. They can change your passwords and email addresses.

According to the GDPR, you are also obliged to inform all your customers about infringement and that their information has been compromised and what the consequences are. You can e.g. receive a fine for not having protected yourself well enough (up to SEK 200 million, or 4% of global sales, whichever is higher).

Example.
You have had an intrusion into your IT and your customers receive fraudulent emails from "you". They may call in your name, send fake invoices, try to get scam agreements where money is sent to them instead.

What can I do to secure my IT?

Inventory, risk analysis and action plan as well as implementation

Knowing what equipment and information you have and where it is located is critical to being able to protect it. If you do not know exactly what is where, you can not protect it.

After inventory, the next step is a risk analysis followed by an action plan and implementation. It may sound big, but depending on the size of the business, number of employees, etc., it can go relatively quickly and efficiently.

At Compliq, we make sure you get the help you need, of course in relation to your needs and size, and your existing IT. If you need help building your IT environment, we can of course help you with that.

Traditional security is not enough today

The traditional security usually consists of having a proper firewall, with the backup you need (and that it is carried out and checked continuously).
Security also includes checking that Antivirus programs are up to date and effective.

The traditional is not enough today and must be supplemented. 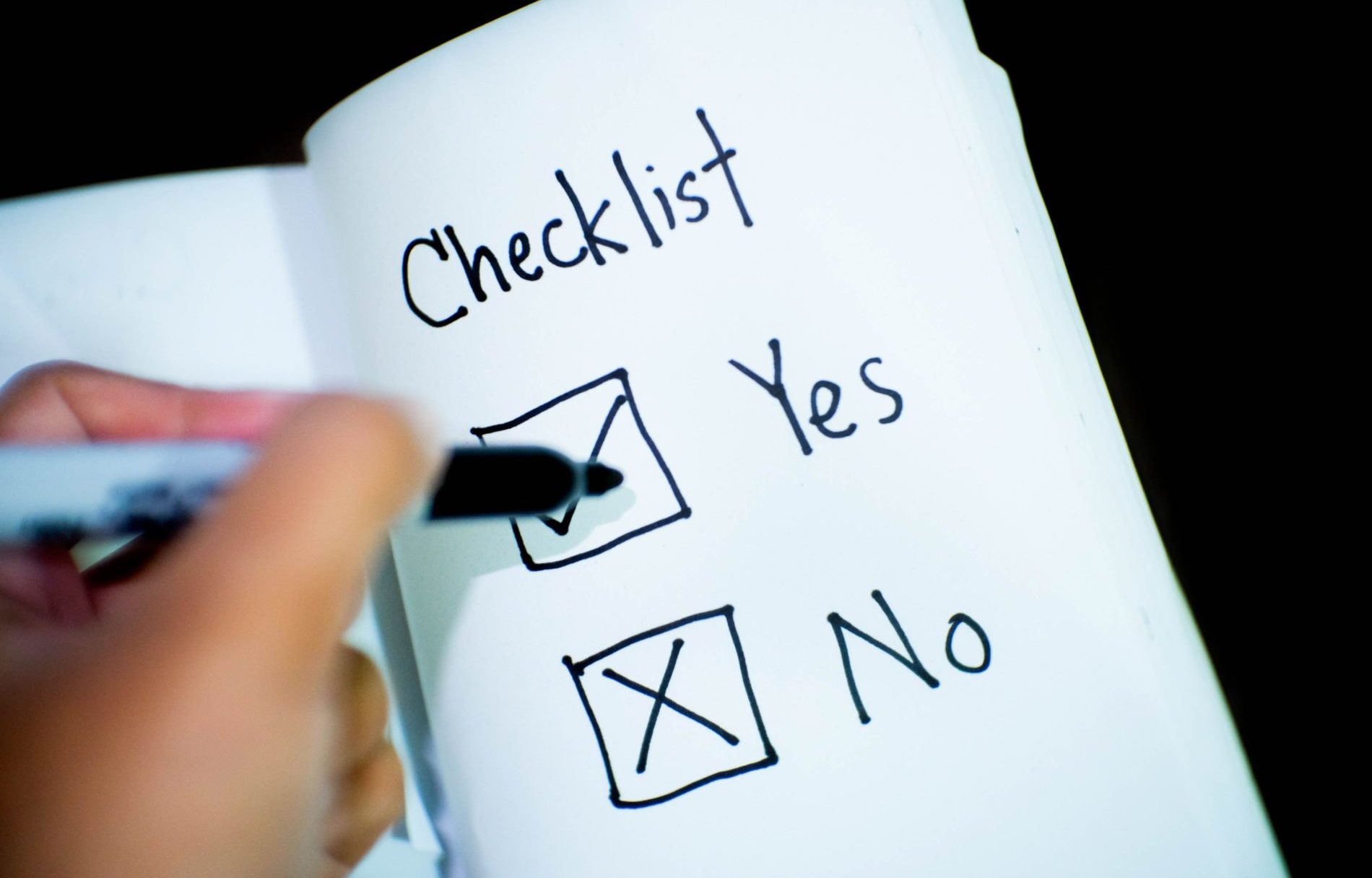 During the pandemic, cybercrime increased by 600%

We have several effective ways to create and manage passwords, as well as tips on how you can remember a 30+ password without major problems.

Does everyone need the same access to all information? There are many factors that can be forgotten. Examples are even if staff work temporarily, or quit.
Are there routines for managing access even within the IT environment?

At the link you can see if any of the pages you have been to have your password. Unfortunately, many people have it and in this way can use your information.

If you want to read more, here are some links.

Pressed on money by hackers - few dare to report  https://www.tn.se/naringsliv/pressas-pa-pengar-av-hackare-fa-vagar-anmala/

The pandemic contributes to greater vulnerability for companies. https://sverigesradio.se/artikel/7589264

More than 1 companies could be affected by the massive IT attack https://www.svt.se/nyheter/inrikes/over-1-000-foretag-kan-vara-drabbade-i-massiva-it-attacken

Six out of ten Swedes are hacked  https://www.mysafety.se/hackadindex

It is a type of malicious code whose purpose is extortion, often by taking files as "hostage" via encryption. In order to lift the encryption or regain control of the computer, the extortion program requires a ransom or any other action that benefits the perpetrator behind the program.